Not to be confused with “cleaning your plate,” the definition of clean eating is up for grabs since it has not yet been defined by any credible, governing body.

Kris Sollid, senior director of nutrition communications at the International Food Information Council, says that the confusion is amplified because “there is no standard definition for what clean means, and many consumers are left to determine its meaning for themselves.” He goes on to say, “American health authorities have not defined clean – not the U.S. Dietary Guidelines, not the Food and Drug Administration and not the Academy of Nutrition and Dietetics. And for good reason – because there’s no evidence to suggest that ‘eating clean’ or eating only foods with ‘clean labels’ is related to health. It’s a trend, not a tenet of validated scientific evidence.”

Yet the push for clean eating is often boosted through the impact that influencers on social media have on consumer values, even when the popularity of those influencers seems to be based more upon their degree of followers rather than the degrees they earned in school. Let’s clean up some of the confusion and explore a few of these hot, yet misunderstood, terms.

“Eating that’s considered to be ‘clean’ is often conflated or used as a proxy for a term like ‘healthy,'” Sollid says. IFIC’s Food & Health Surveys have shown that products containing identical nutrition information are viewed differently, depending on other attributes that are attached to them. For example, products carrying identical nutrition labels are perceived to be “healthier” if they have a shorter ingredients list – compared to a longer one.

Historically, IFIC’s Survey found that consumers looked more often at Nutrition Facts than ingredient lists when making food purchasing decisions. But since 2016, they’ve seen this gap narrow, although the number of ingredients doesn’t appear to be as important as being able to recognize the ingredients listed on the package.

As far as pronunciation goes, some ingredients are listed by their chemical name instead of a common name. The ascorbic acid that might sound scary is merely the chemical name for vitamin C, a nutrient you might otherwise welcome. 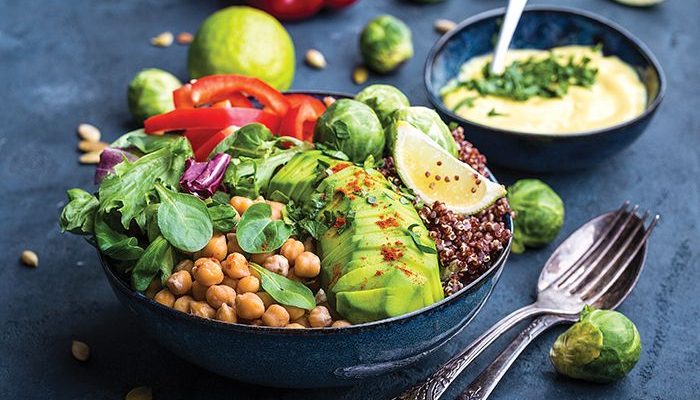 Free from is commonly used on the front of product labels to tell you what the food does not contain, but just because an ingredient, like gluten, is eliminated, that product isn’t necessarily healthy. For example, a food free from gluten could be laden with sugar, salt, additives and preservatives – not what you might consider to be clean. Moreover, unless you have a medical condition or gluten intolerance that prohibits you from eating it, gluten isn’t a harmful ingredient. So if you just bought some gluten-free doughnuts, imagining that they’re cleaner than their gluten-filled counterparts, you might be in for a surprise.

Clean eating is also believed to include foods that aren’t processed, but that’s a word that is wrought with confusion too. If you brought a carrot home from the farmer’s market and washed it, peeled it and steamed it, you processed it. Highly processed foods, on the other hand, could contain excessive amounts of calories, fat, sugar and sodium – and perhaps be void of value. If you’re trying to eat cleaner, choosing foods that are minimally processed is the way to go. Reading food labels can help you make better choices.

Minimally processed essentially refers to foods that have undergone some form of processing but remain fairly close to their whole food form. Examples include pre-washed and packaged fruits and vegetables, bagged salads, roasted and ground nuts and coffee beans. In fact, many people might still consider some of these minimally processed foods as whole foods. 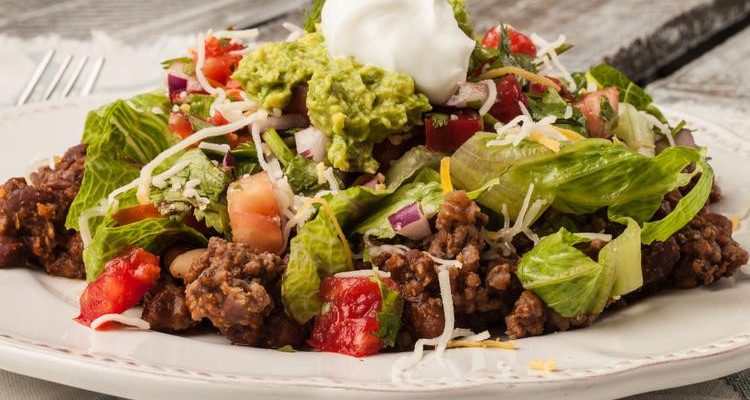 How can you tell if a label is clean? If you’ve followed food conversations over the past decade, then you’ve likely heard disparaging references toward packaged food ingredients – statements like “if you can’t pronounce it, don’t eat it” or “look for foods with five ingredients or less.”

While these mantras may be well intended, it’s unclear how much, if at all, they help the average consumer make more healthful food choices.

Clean eating is often associated with organic foods, and skyrocketing sales of such foods, confirms that connection. Although a word like natural doesn’t have a definition, organic is clearly defined. Organic foods have been produced without the use of synthetic pesticides, herbicides, fungicides, or synthetic fertilizers, and cannot be genetically modified or radiated. Organic poultry, dairy, meat, and eggs are produced without the use of growth hormones or antibiotics, and are humanely raised and slaughtered.

On food labels, products that use the term USDA organic must meet the following guidelines:

100% and 95% organic products must use the green circular seal often seen on packaged goods.

Products with less than 70% organic ingredients may only list those ingredients that are organic on the information panel. 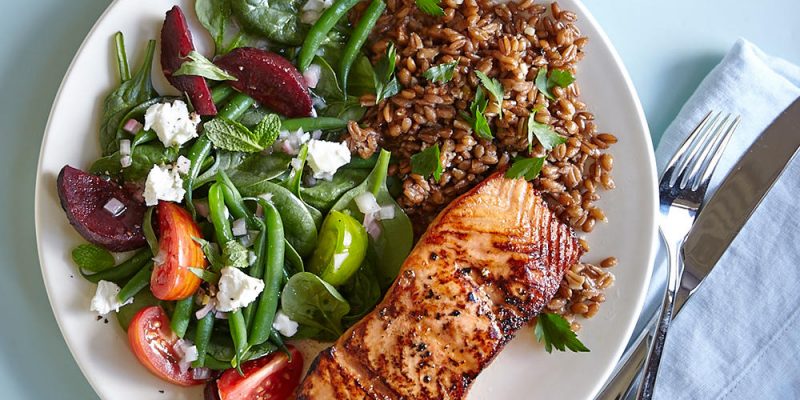 However wearing an organic seal doesn’t automatically mean that the food is healthy. After all, organic candy is still candy, void of value, so food labels still rule when it comes to organic foods or otherwise. A number of people believe that a sustainable food is one that’s labeled as locally-grown, sustainably-sourced and non-GMO (not bioengineered).

Sharon Palmer, a dietitian nutritionist who’s known as the Plant-Powered Dietitian, confirms that “there is no official definition of local, but many people define it as grown within 100 miles. Others may define it by state, county or “bioregion”—a particular growing region based on defining characteristics, like watersheds, valleys.”

“Buying foods from a CSA or farmers market is usually a sustainable action because these are typically whole foods with minimal packaging,” Palmer says. “If they come from your local region, they didn’t travel far to get to you, and if the farmer uses sustainable practices, such as crop rotations, bio diversity, composting, reduced fertilizers and pesticides, that can be better for the environment.”

Although you can’t assume that produce from farmer’s markets is organic, at least you could connect with farmers and ask questions about how your food is grown.

Sustainability can focus on reducing harm to the environment – people, animals and the planet – using our resources wisely, while also taking closer look at how we grow, process and package food.

But when it comes to how it actually plays out in the supermarket, sustainability may be more confusing to identify. To circumvent the “greenwashing on packages,” as Palmer puts it, where food companies try to give the perception of sustainability, when there isn’t much supporting those claims, Palmer suggests doing a little research on a food company to assess their sustainable practices. She encourages us when walking down the aisles of the store to look for foods that have less packaging, organic agriculture, whole ingredients and are more plant-based and nutrient-rich. 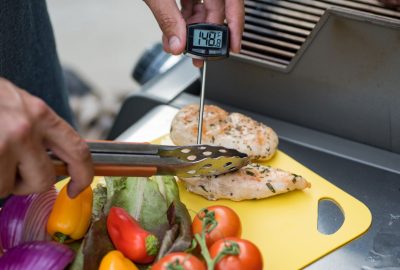 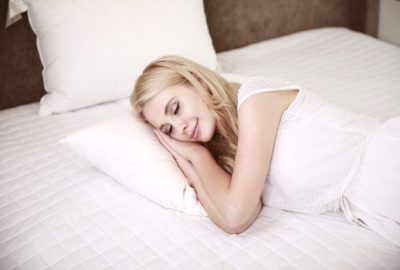 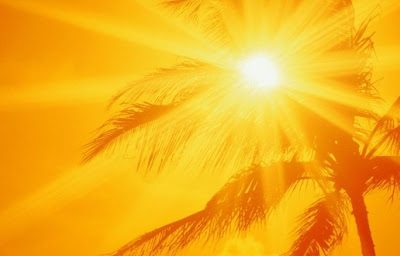