These little guys may be tiny, but they’re big on flavor and nutrition. Here’s why flax seeds are so good for you. If you haven’t tried flaxseed yet, it’s high time you did. These tiny gems have been around for thousands of years, and today they’re prized more than ever for their powerful health benefits, nutty flavor and versatility. 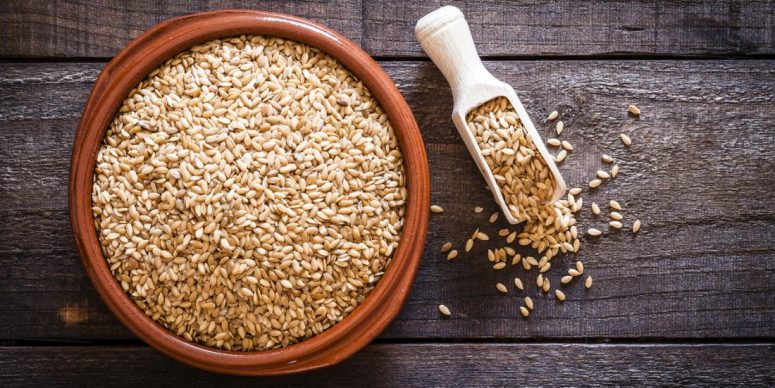 Most of us don’t eat nearly enough fiber—the average adult gets only about 15 grams a day, a far cry from the recommended 25 grams a day for women and 38 grams a day for men. Flaxseeds to the rescue: just 2 tablespoons of ground flaxseed provides 16% of the daily fiber needs for women and about 11% DV for men. Their insoluble fiber aids digestion, helps keep you regular, and prevents constipation. 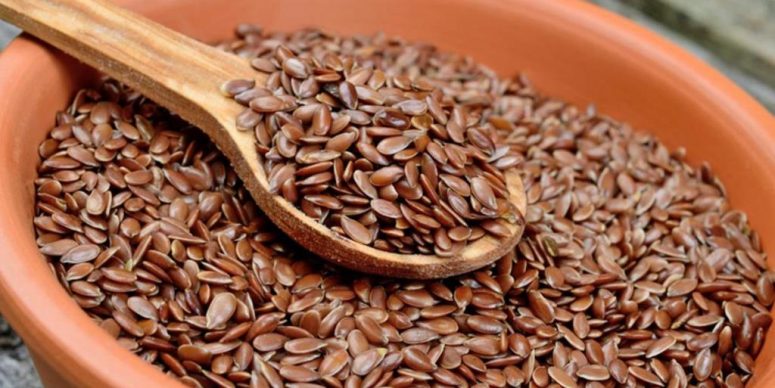 Flaxseeds are also high in soluble fiber, which helps you feel full so you’re less likely to overeat. A study in 2017 found that eating whole flaxseeds may help with weight loss, especially in very overweight people. In the studies, the people who lost the most were those who stayed on a flaxseed-supplemented diet for 12 weeks or longer and ate more than 30 grams (not quite 4 tablespoons) of flaxseeds a day. 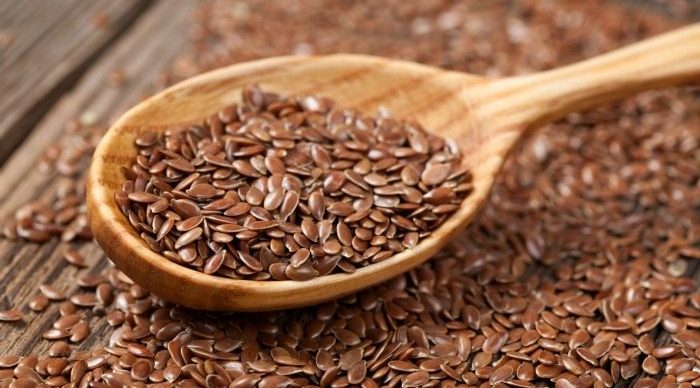 One of flaxseeds’ biggest benefits is their high ALA (plant-based omega-3) content. Your body doesn’t produce omega-3s on its own, so you have to get them from foods like fish and—you guessed it—flaxseeds. In fact, flaxseeds are second only to chia seeds as the plant foods highest in ALA. Research shows that people who eat more foods with ALA have a lower risk of heart disease—by up to 14%, according to one large review of more than two dozen studies. 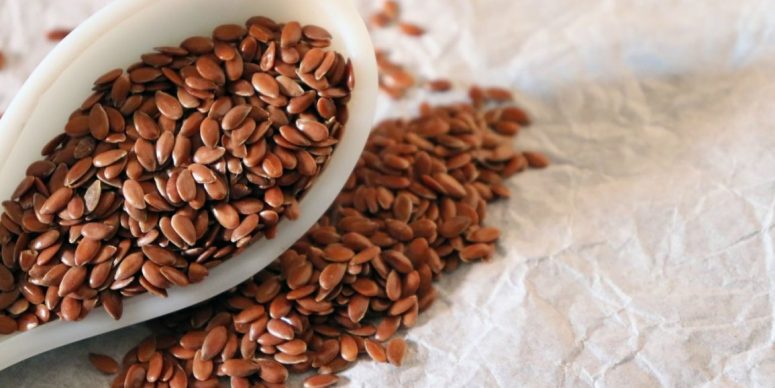 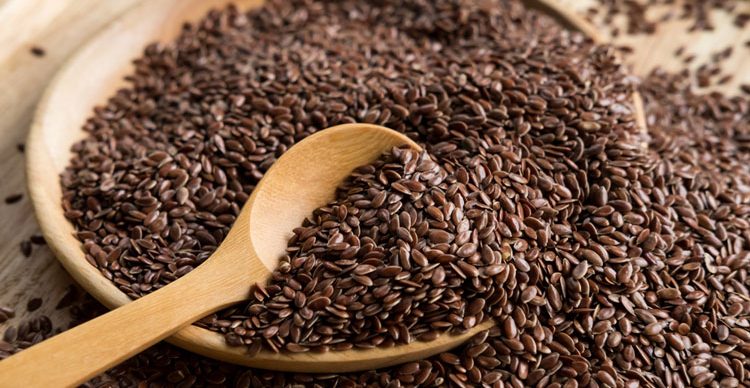 At the end of a 6-month study of 110 people with hypertension, the blood pressure of those who ate 30 grams of milled flaxseed a day (about 4 tablespoons) was lower than those who were on a placebo. The researchers said the blood pressure benefits from eating flaxseed could lead to 50% fewer strokes and 30% fewer heart attacks. 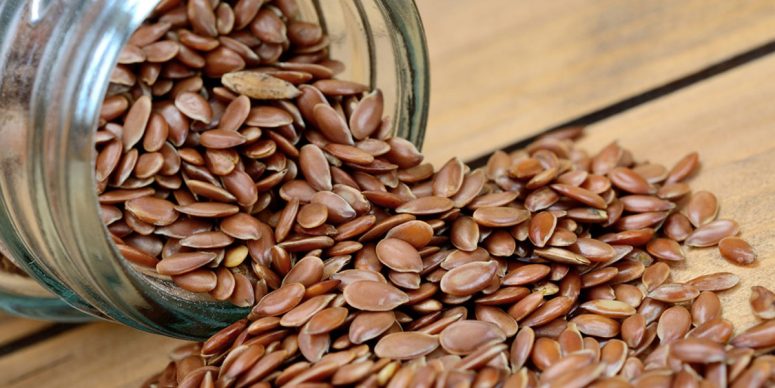 Lignans, are high-antioxidant compounds found in flaxseeds. They may be powerful cancer fighters, according to several studies—including one of more than 6,000 women in Canada that found that those who regularly ate flaxseeds were up to 18% less likely to develop breast cancer. Post-menopausal women seemed to benefit the most.