Dozens of varieties of bread fill store shelves and cookbooks, though some are healthier than others. Certain types are high in fiber, vitamins, and minerals, while others are made from refined grains and offer little in terms of nutrition. Naturally, you may wonder what kind of bread is healthiest. 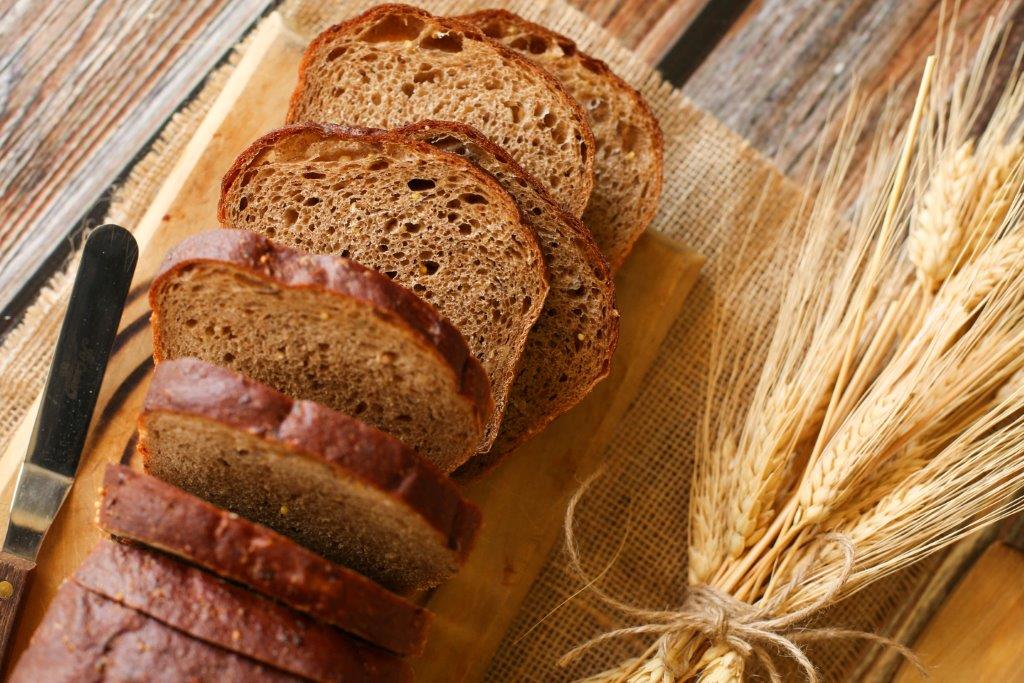 Sprouted bread is made from whole grains that have started to sprout from exposure to heat and moisture. Sprouting has been shown to increase the amount and availability of certain nutrients. One study found that pita bread made with 50% sprouted wheat flour had over 3 times as much folate, a vitamin critical for converting food into energy, than pita made without sprouted wheat flour. Studies reveal that sprouting also increases grains’ antioxidants while decreasing anti nutrients, or compounds that bind to minerals like iron and block their absorption. What’s more, this process breaks down some of the starch in grains and decreases carb content. Therefore, sprouted grains do not increase blood sugar as much as other grains, making them a good choice for people with diabetes or reduced blood sugar control. Plus, most sprouted breads are high in fiber and protein. As such, they’re more filling than more refined breads. One slice (34 grams) of Ezekiel 4:9 Sprouted Whole-Grain Bread offers: Calories: 80, Protein: 4 grams, Fat: 0.5 grams, Carbs: 15 grams, Fiber: 3 grams. 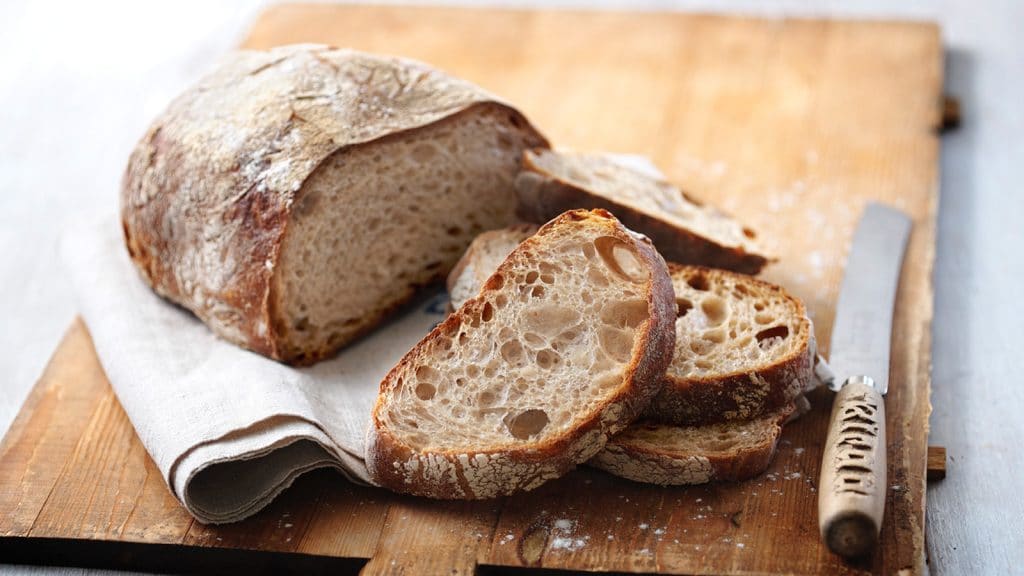 Sourdough is made through a fermentation process that relies on naturally occurring yeast and bacteria to make the bread rise. Fermentation helps reduce the number of phytates, also known as phytic acid, that bind to certain minerals and impair their absorption. One study found that sourdough fermentation helped decrease phytate content by over 50% compared to using conventional yeast. Sourdough may also be easier to digest than other breads, possibly due to its prebiotics, as well as the probiotics created during the fermentation process. Probiotics are healthy bacteria found in your body and certain foods, whereas prebiotics are non-digestible fibers that feed these bacteria. Getting enough of each promotes good gut health and digestion. Finally, sourdough bread is thought to have a low glycemic index (GI), a measure of the impact a food has on blood sugar. This is because the bacteria in sourdough may help decrease the rate at which starch is digested, making this bread less likely to cause a big spike in blood sugar. Sourdough can be made with both whole-wheat and white flours. While each provides the benefits associated with fermentation, whole-wheat sourdough has more fiber, iron, and other nutrients. One slice (47 grams) of whole-wheat sourdough gives: Calories: 120, Protein: 4 grams, Fat: 0 grams, Carbs: 20 grams, Fiber: 3 grams.