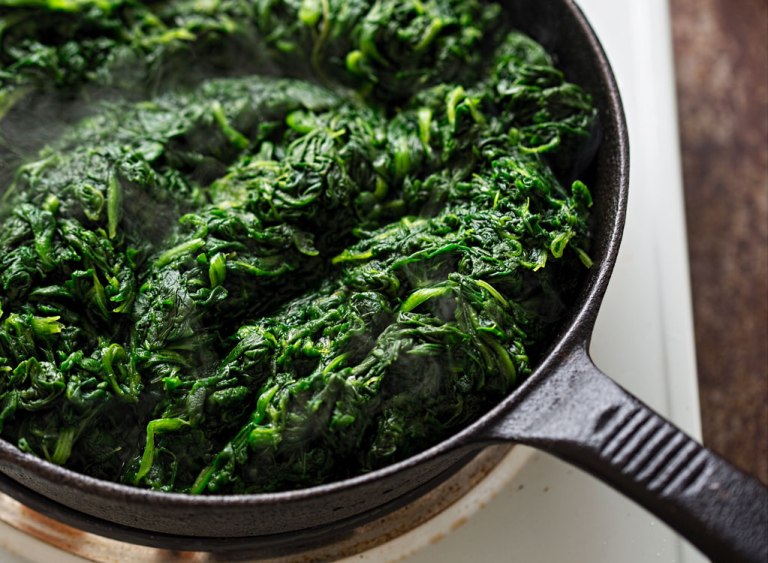 Ever noticed how this dark leafy green shrinks when you cook it? That means you’re likely to eat more of it, and, of course, consuming more spinach means you’ll reap more of its nutrients. But that’s not all—a 2005 study in the Journal of Agricultural and Food Chemistry showed that steaming spinach can reduce the vegetable’s oxalic acid—which interferes with your body’s absorption of iron and calcium—by up to 53 percent. Plus, research has revealed that steaming this veggie ensures that it retains its levels of folate, an important B vitamin that not only plays a role in making DNA but can also reduce the risk of several types of cancer. And according to North Ohio Heart/Ohio Medical Group, cooked spinach packs more calcium, magnesium, and iron. 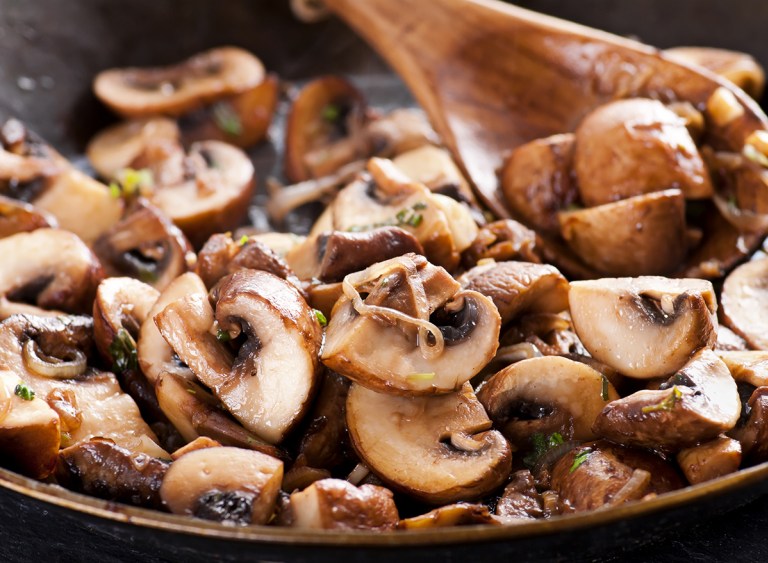 Antioxidants are heroic little substances that can protect your cells from damage, which may reduce your risk of certain chronic diseases. Mushrooms (which are technically fungi) happen to be packed with antioxidants, and a 2006 study published in the journal Food Chemistry discovered that exposing this veggie to heat drastically enhanced its overall antioxidant activities. As an added bonus, cooked mushrooms have higher levels of potassium, niacin, and zinc than raw ones, according to The U.S. Department of Agriculture’s nutrient database reports.

Boxed Pasta Pulling out a box …

Pumpkins And Squash A pumpkin is …