Eating vegetables raw isn’t always the most nutritious option. These vegetables are actually healthier (and more nutritious) after they are cooked. You’re well aware that vegetables are good for you—but did you know that their nutritional value depends on how you prepare them? The raw food diet has definitely generated a lot of hype in recent years, due to the fact that some naturally-occurring vitamins and phytonutrients are destroyed once certain foods are cooked. But as it turns out, there are some vegetables that are healthier cooked. Why? Because cooking vegetables often makes it easier for you to absorb the important nutrients that they contain. In fact, one study published in the American Journal of Clinical Nutrition revealed that women who followed a wholesome nutrition diet (based on healthy dietary recommendations) absorbed more of the beta-carotene than the women who followed a raw food diet. In other words, even though women who adhered to a raw food diet consumed more of that crucial antioxidant, they reaped less of its benefits. 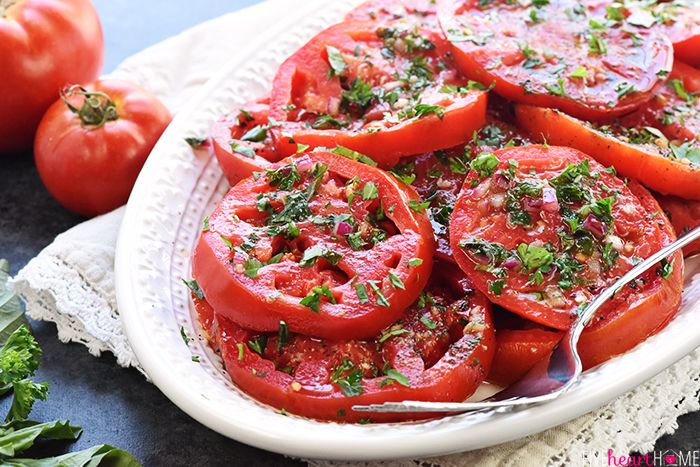 According to the Department of Nutrition and Exercise Science at Bastyr University, tomatoes lose a lot of vitamin C when they’re cooked. However, a 2002 study published in the Journal of Agriculture and Food Chemistry found that cooked tomatoes have significantly higher levels of lycopene than raw ones, likely because the heat helps to break down the thick cell walls, which contain a number of important nutrients. That’s worth noting because lycopene is one of the most powerful antioxidants available—and it’s been linked to a lower risk of numerous chronic diseases, like cardiovascular disease and cancer. As for how to cook them, lycopene is absorbed by your body more effectively when consumed with healthy fat, so pair your roasted tomatoes with olives, or drizzle them with extra-virgin olive oil. 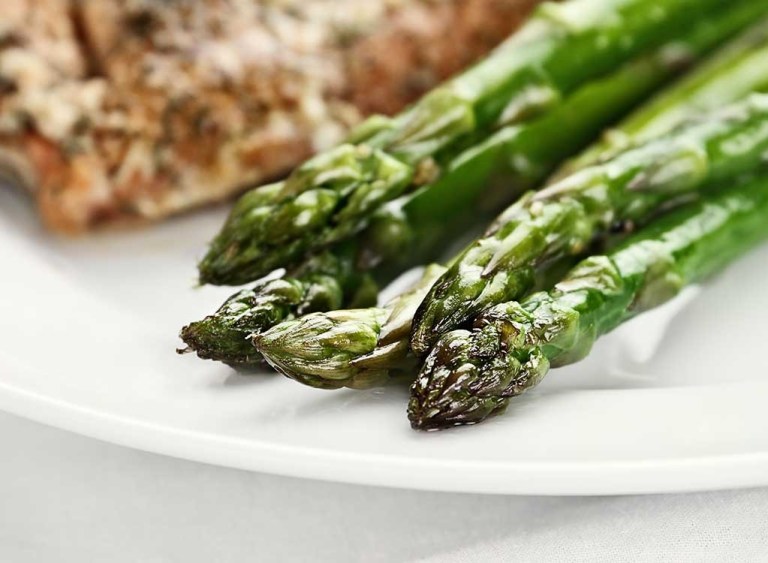 This springtime veggie is chock-full of cancer-fighting vitamins A, C, and E — and a 2009 study published in the International Journal of Food Science & Technology revealed that cooking it boosted its antioxidant activity by 16 to 25%. Meanwhile, another 2009 study published in the International Journal of Molecular Sciences found that cooking asparagus increased its levels of phenolic acid, which is associated with a reduced risk of cancer. Note that because vitamins A and E are both fat-soluble, meaning they become easier for your body to absorb when they’re paired with a fat source, you should consider cooking your asparagus in olive oil, or serving it with some toasted seeds.