Botanists will tell you a tomato is a fruit, and many people already know that. But what many people don’t know is that in the United States, tomatoes are legally vegetables. In 1893, the Supreme Court ruled that a tomato should be classified as a vegetable “based on the ways in which it is used, and the popular perception to this end.” If you’re wondering why the Supreme Court was ruling on something like this, it had to do with taxes. Vegetables at the time were taxed, but fruits were not. There are other fruits that we consider vegetables, based on popular perception and the ways they’re used. Here are several more that may surprise you. Why did all these fruits come to be known as vegetables? The best guess is that since they’re not sweet because the natural sugars in them are low, people who cooked them put them in the vegetable category along with true vegetables that come from the leaves, stalks, roots, tubers and bulbs of a plant, or vegetables that are the flower of the plant, like broccoli. The outlook is quite different in culinary terms, however. A lot of foods that are (botanically speaking) fruits, but which are savory rather than sweet, are typically considered vegetables by chefs. 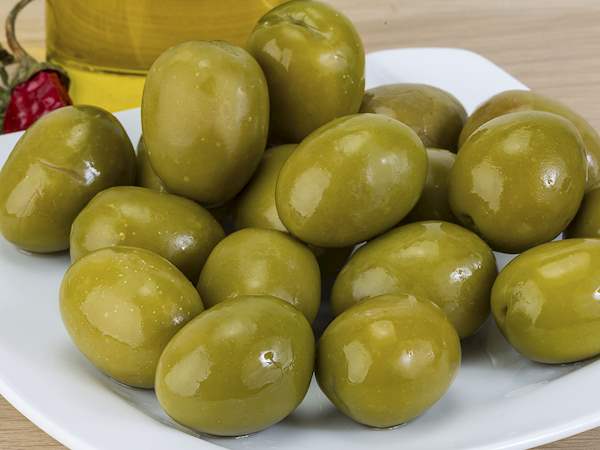 The olive, known by the botanical name Olea europaea, meaning “European olive”, is a species of small tree in the family Oleaceae, found traditionally in the Mediterranean Basin. If you had asked most people, they might have said olives were a vegetable, not a fruit. But olives are a fruit because they come from the flower of the olive tree. A fruit comes from the mature ovary of a plant and the ovary is found in the flower. That’s why all of these vegetables are technically fruit — they grow from a flower. Olives are too bitter to be eaten right off the tree and must be cured to reduce their intrinsic bitterness. Processing methods vary with the olive variety, region where they are cultivated, and the desired taste, texture and color. Some olives are picked unripe, while others are allowed to fully ripen on the tree. The color of an olive is not necessarily related to its state of maturity. Many olives start off green and turn black when fully ripe. 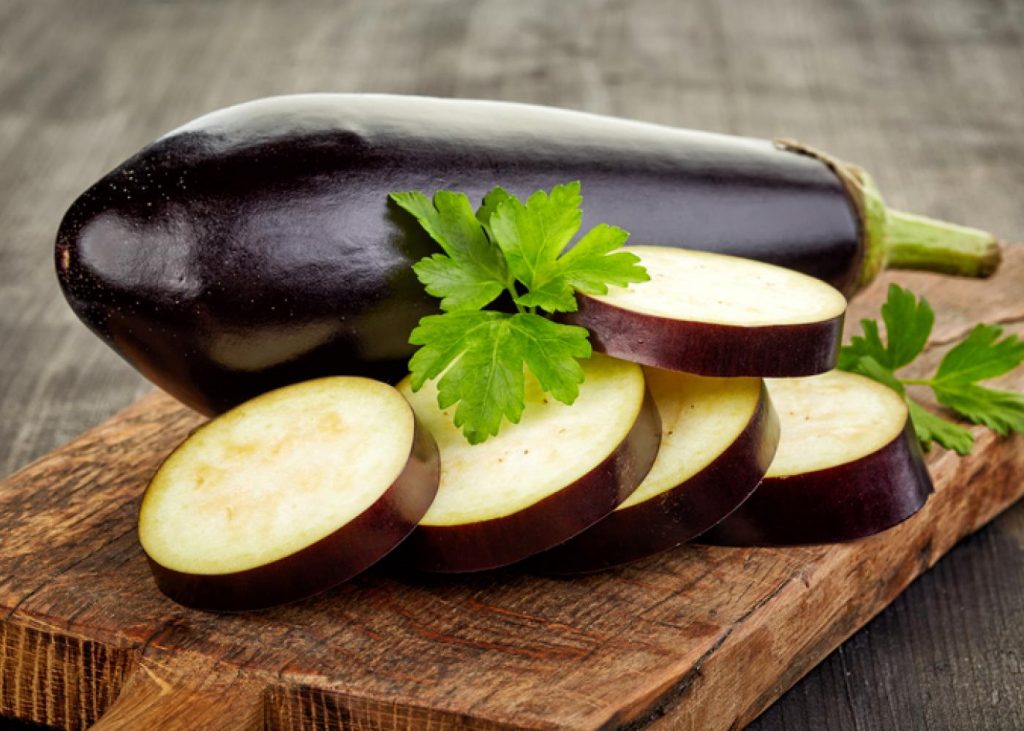 The eggplant, provides fiber and a range of nutrients. This low calorie vegetable features in the Mediterranean diet. Eggplant, aubergine or brinjal is a plant species in the nightshade family Solanaceae. Solanum melongena is grown worldwide for its edible fruit. Most commonly purple, the spongy, absorbent fruit is used in several cuisines. We certainly treat eggplants like vegetables. Can’t say that we have seen them eaten raw. They are savory — or sometimes a little bitter — not sweet. But not only are eggplants botanically fruits, they are considered berries. Very, very large berries. I don’t see myself throwing one into a smoothie anytime soon, though.