Canned soups are a pantry staple. They come in clutch when you don’t want to cook yet another meal or you simply need something to curb your hunger fast. But despite their incredible convenience, there is something we can all probably agree on: they’re incredibly boring. Not only do many canned soups lack flavor (except for salt), but they also can be a bit stingy with their protein and fiber sources (meaning you don’t stay full for long after heating one up). You don’t have to force your way through bland soups to get by—and that goes for both premade canned soups and those simple homemade soups you’ve been throwing together in minutes using canned foods.

1. Add A Splash Of Vinegar 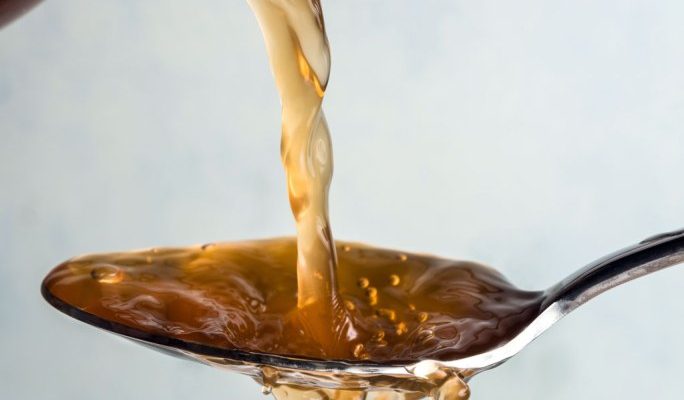 Apple cider vinegar, red wine vinegar, lemon juice—anything will work. Soups are heavy in salt and fat, and vinegar is the essential ingredient that balances everything out and makes your soup taste 100% better. It’s like a magic ingredient. Seriously—try it. Grab your bottle of apple cider vinegar, and get to splashing.

2. Throw In A Handful Of Spinach Or Kale 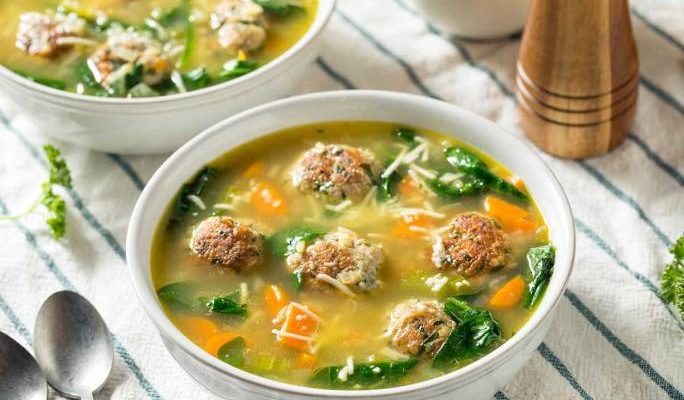 If you have fresh spinach and kale, great. But if you want to stick to pantry staples, you should keep some chopped spinach in your freezer at all times. That way, when you add it to the pot while you warm up your soup, it warms up along with it. These greens add a significant amount of veggies to pasta-rich soups like chicken noodle. 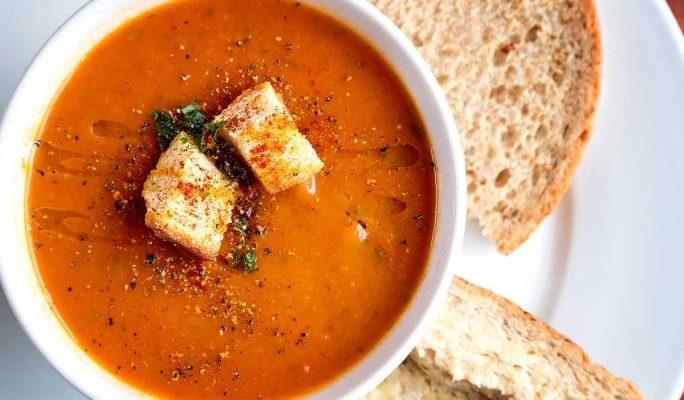 Don’t throw out that bread on the counter! Rip it up into pieces (yes, ripping is better than cutting—you get more rough bits that can get nice and toasty), douse them in olive oil, throw them onto a cast iron pan or in the oven with some garlic, and you have yourself some homemade croutons that will take your soup to the next level.

4. Stir In Some Greek Yogurt 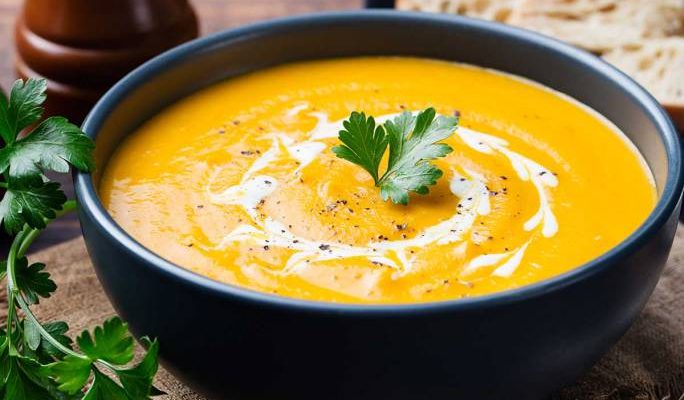 When you have a warm butternut squash or carrot ginger soup, the best way to both brighten up the flavors and cool your soup down at the same time is to add a dollop of Greek yogurt or sour cream. 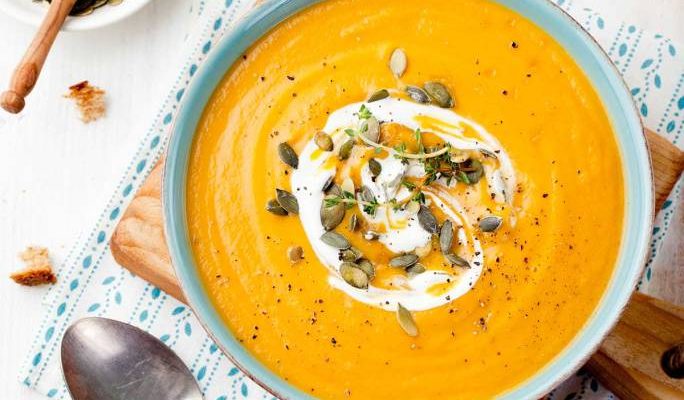 Soups are filling on their own, but do you ever feel like they’re missing something? That something is typically a crunch. If you don’t have croutons on hand, you probably have some nuts or seeds at the back of your pantry. Sprinkle on some plain pumpkin or sunflower seeds, or toast them up in a pan with some light seasoning to add another dimension. 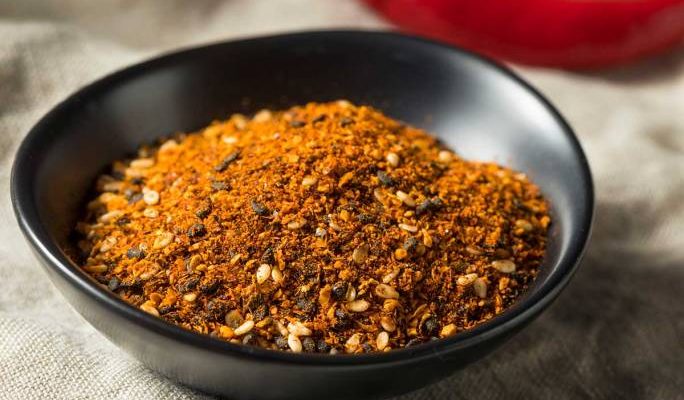 Look in your spice cabinet, grab a blend, and sprinkle that on your soup. Boom: you’ve arrived at flavor town. Spice blends are simply concentrated flavor bombs that jazz up even the most boring soups. For ramen, we recommend investing in some togarashi: a sesame seed chili pepper blend. 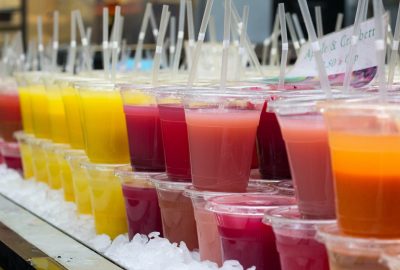 Added sugar is one of the …