Normally, when you eat or drink, food travels down your esophagus to a muscle known as the esophageal sphincter, which opens to let food into your stomach. Acid reflux occurs when stomach acid flows upward into your esophagus, the pipe that connects your mouth to your stomach, causing pain in your chest and throat. It is a common condition – 1 in 5 people in the US experience acid reflux. Acid reflux can be uncomfortable, but lifestyle changes and home remedies can help ease your symptoms without medication. 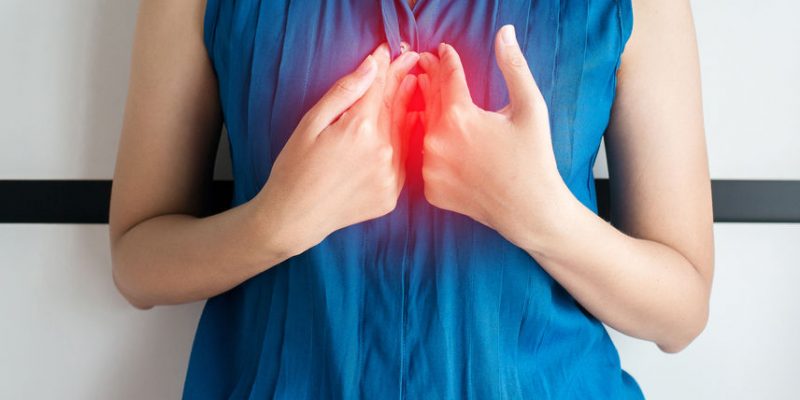 Acid reflux happens when this sphincter becomes weak or relaxes at the wrong time, allowing stomach acid to splash back up into your esophagus. This can cause symptoms like: Pain or burning feeling in your chest, Pain or discomfort in your throat, Regurgitation of acidic liquid into your mouth or throat. Though you may be more likely to experience acid reflux if you are pregnant or obese, there are many reasons it could occur. Some of the most common causes of acid reflux include: Eating an especially large meal, Eating late at night, Certain foods or drinks like spicy food, fried food, alcohol, or coffee, Smoking cigarettes.

“Lifestyle changes are the first treatment if the acid reflux is bothersome,” says Jacqueline Wolf, MD, a gastroenterologist and professor at Beth Israel Deaconess Medical Center. This may involve avoiding some of the causes listed above, but there are also several proven at-home treatments to help control acid reflux. Acid reflux is a common problem that can cause daily discomfort, particularly at nighttime. There are many over-the-counter remedies and lifestyle changes you can use to improve your acid reflux symptoms. “However, if the symptoms persist or cause trouble swallowing or are associated with other symptoms you should call your doctor,” Wolf says. If home remedies aren’t enough to control your acid reflux symptoms, you should see a doctor for medical treatment. Over time, untreated acid reflux can lead to more serious illnesses like Barrett’s esophagus, in which esophagus damage makes it harder for you to swallow food. In rare cases, you can even develop esophageal cancer.

While Sleeping Elevate Your Upper Body 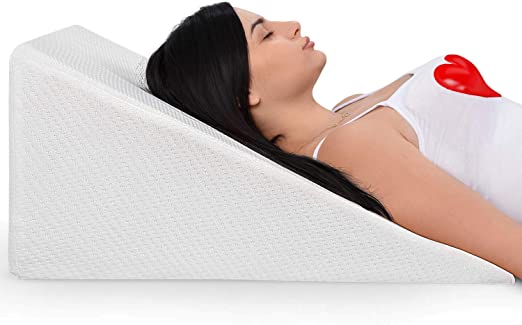 Acid reflux often gets worse at night, because when you lie down, it is easier for stomach acid to flow into your esophagus. You can improve nighttime symptoms by changing the angle of your body during sleep. Specifically, it is helpful to raise your head and shoulders above your stomach and keep your esophagus tilted downward. For example, you can elevate the head of your bed or prop yourself up on a slanted pillow. “This lets gravity help clear anything that comes into the esophagus at night,” says Wolf. A small study of 20 people published in 2011 in the Journal of Gastroenterology and Hepatology found that people who elevated the head of their beds with an 8-inch block for one week saw significant improvements in their heartburn symptoms and had less disturbed sleep. A 2016 review of four studies found that even for people already taking acid reflux medications, adding an elevated sleeping position helped symptoms more than just taking medication alone. To elevate your bed, you can use bed risers under the top two feet of your bed frame, or if this isn’t possible, you can buy a sloped pillow to help angle your head and shoulders upward while sleeping. 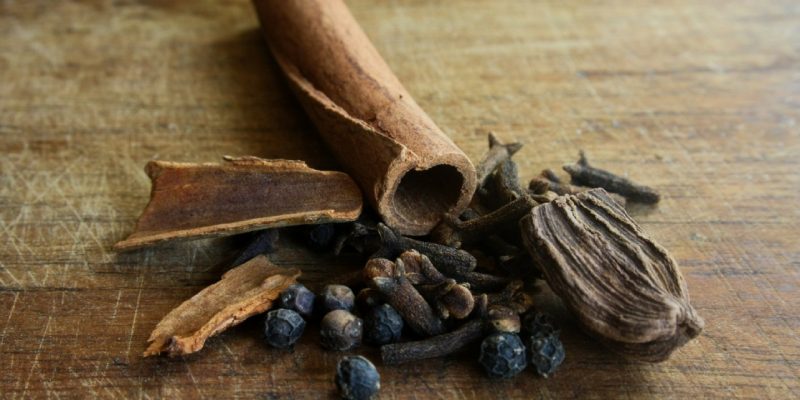 Licorice is an herb that has long been used to help soothe stomach ailments. DGL is an altered type of licorice that has had its glycyrrhizin compound removed, as this can raise blood pressure. DGL works to treat acid reflux because it helps to reduce inflammation in your esophagus. Inflammation, a reaction caused by your immune system, can be helpful when you need to heal a wound or fight an infection, but it can also worsen health problems like acid reflux for some people. This is because your immune system releases inflammatory cells called cytokines that can damage the lining of your esophagus. DGL generally comes as a chewable tablet and can come in multiple flavors for people who don’t like the taste of licorice. To use DGL for acid reflux, you should take one 400 mg tablet 20 minutes before you eat a meal or 20 minutes before going to bed if you have nighttime symptoms. Although DGL has been proven to work when combined with other acid reflux treatments, more research is needed to see how it works on its own. Other herbal remedies that may also help with acid reflux are as follows: Ginger, Chamomile, Marshmallow root. 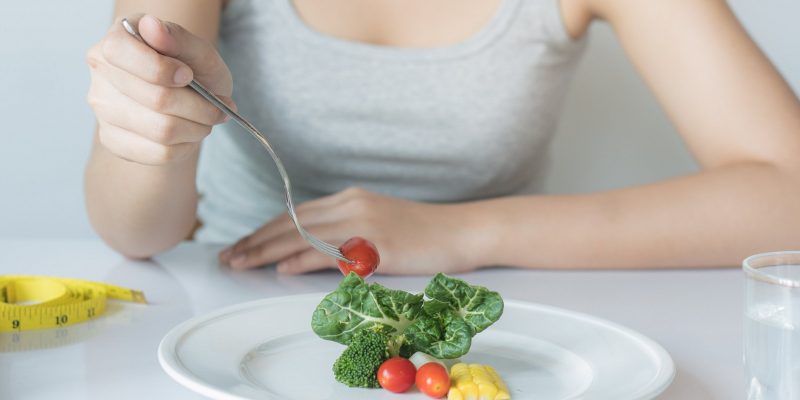 Eating large meals puts greater pressure on the sphincter that separates your esophagus from your stomach. This makes the sphincter more likely to open and allow acid to flow upward into your esophagus. Swapping out big meals for more frequent smaller meals can help ease your symptoms. For example, instead of eating three large meals, try spreading out those portions into five smaller meals. 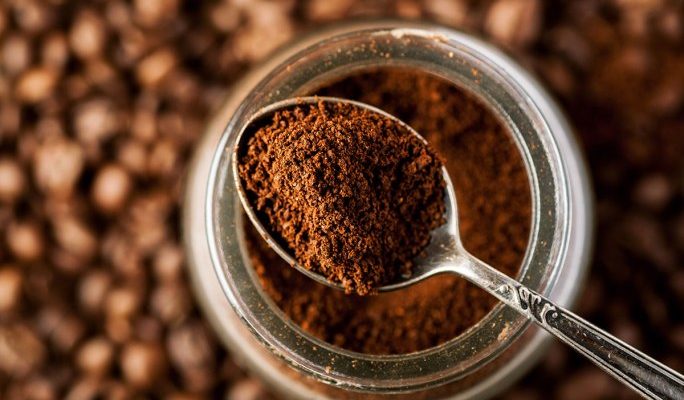 If you are a coffee drinker, cutting down or cutting out your daily cups could help reduce acid reflux. This is because when you drink coffee, your stomach is triggered into creating more stomach acid, which can become backed up and flow into your esophagus. The caffeine in coffee also causes your esophageal sphincter to relax, allowing stomach contents to travel upward. 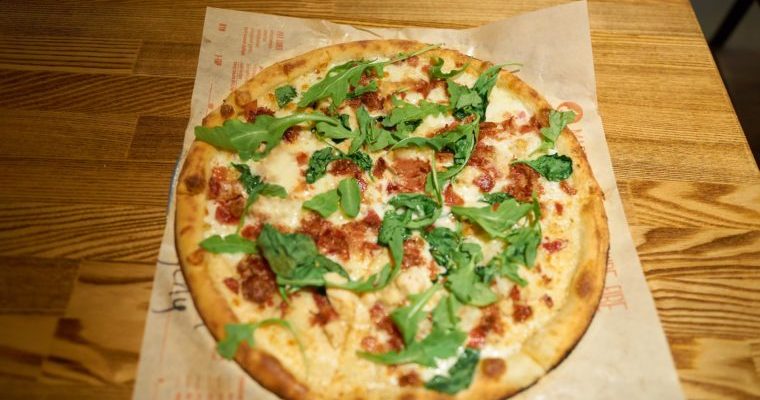 Certain foods may intensify your acid reflux. You want to avoid foods that slow down digestion and sit in your stomach for longer — because the longer they sit, the more likely they are to increase stomach pressure and force open your esophageal sphincter. Some foods that are likely to trigger acid reflux are: Cheese, Fried food, Processed snacks like potato chips, Fatty meats like bacon, Chocolate, Chili powder and Pizza.