You may see these foods disappearing off the shelves in the following decades. As our methods of food production keep evolving, so does our relationship with food. Food preferences change drastically from generation to generation, and the plethora of information about how our consumer behaviors are affecting our health and our ecosystems play a major role in that. It’s these shifts in awareness, paired with the threats to our health, that are pushing some foods into obscurity. As a result, the shelves of our grocery stores may look very different in just a decade or two. 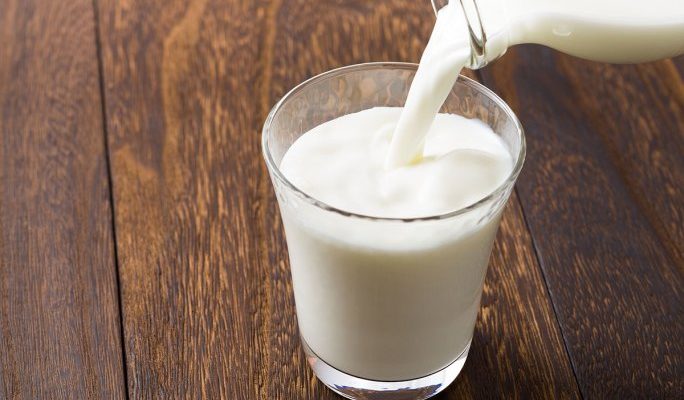 Milk used to be a breakfast staple in homes across America, but judging by the new data and recent bankruptcy filings by milk producers Dean Foods and Borden Dairy, consumer behaviors are indeed changing the dairy category. According to a report by Department of Agriculture, the consumption of dairy milk decreased by 41% from 1975 to 2018, dropping from 247 pounds per person annually to 146 pounds (about 17 gallons). Part of the reason is that Americans just don’t eat the same type of breakfast they used to even 20 years ago. Healthier breakfast options are replacing bowls of sugary cereal, and a growing number of consumers turning to plant-based dairy alternatives like soy, almond, coconut, and oat milk. 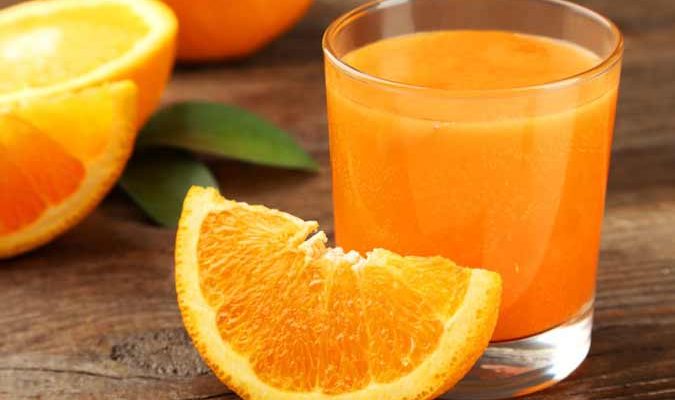 Another breakfast staple we’ve fallen out of love with is orange juice. The consumption of this product has decreased by 40% per capita since the late ’90s. The reasons are threefold: lower supplies due to higher prices in citrus crops; a movement to a healthier, lower-sugar diet; and the fact that very few Americans still eat breakfast in the traditional sense. And while sales of OJ did get a temporary boost during the pandemic, with many seeking it out as a source of vitamin C, it seems that the longer-term trend points to abandoning the consumption of store-bought orange juice altogether. 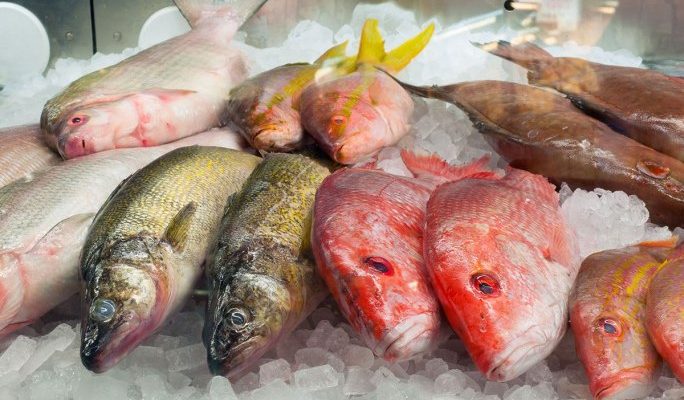 Several years ago, the World Wildlife Federation issued a grim prediction: If the world keeps fishing at the same pace, we could run out of fish to eat as early as 2048. The same report states that about 85% of world’s fisheries are either fully exploited or overexploited, depleted, or recovering from depletion. Certain types of fish are in particular danger of going extinct: bluefin tuna, Atlantic cod, and Chilean sea bass are just a few well-known examples. The imperiled ocean life is disappearing partly due to global warming, too, which is the case with Maine lobsters. The reality may very well be that without a waning in demand for fish and seafood, we may not be enjoying those foods much longer. 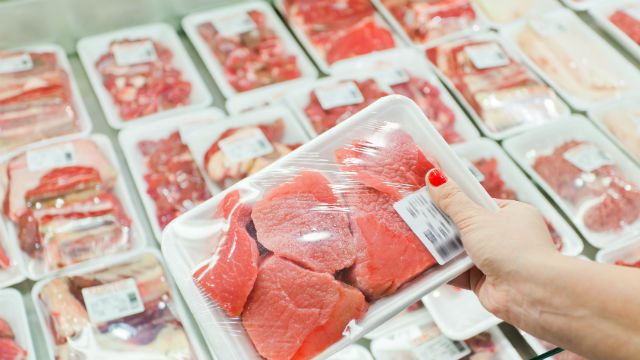 This may be a tough pill to swallow but with the negative effects of animal agriculture on global warming and a growing understanding of what meat consumption can do to our health, plant-based and lab-grown meats may be our future. The plant-based meats are already here, with rapidly growing brands like Beyond Meat and Impossible Foods reporting soaring sales this year. While lab-grown meats are still in an exploratory phase, Paul Cuatrecasas, entrepreneur and author of Go Tech or Go Extinct, predicts this is the next major revolution in food. USDA and FDA are already working together to regulate lab-grown meat, which means we are getting close to this type of product becoming widely available in grocery stores. 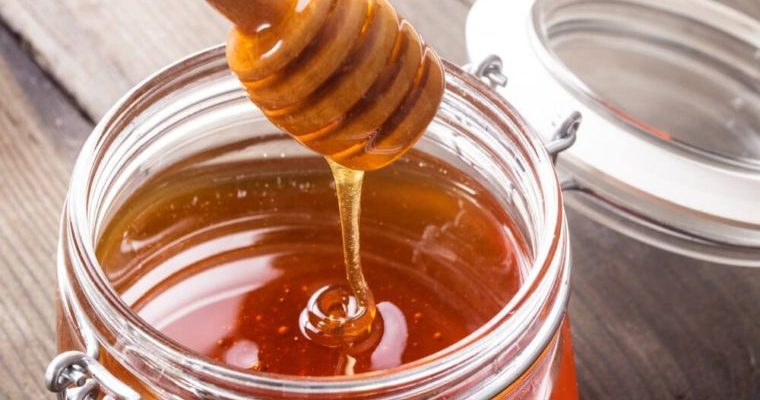 Honey bees are not America’s most endangered insects, but they are definitely dying off at an alarming rate. Beekeepers in the United States lost 40% of their bee colonies between April 2018 and April 2019. While experts are trying to understand why this is happening and how to stop it, with a decrease in honey bees comes a decrease in honey production, too.

Prev postNext post
Previous Article 8 Foods That Age You 20 Years
Next Article 6 Foods You Should Make And Not Buy! 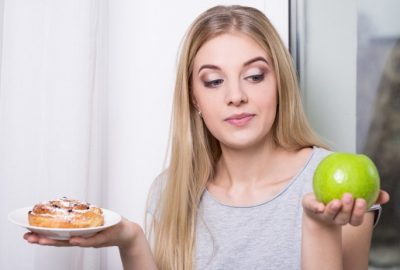 Everyone has heard the phrase “processed … 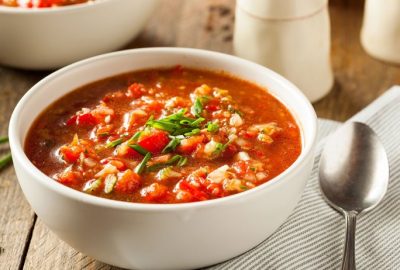 Heat exhaustion can happen to anyone—from … 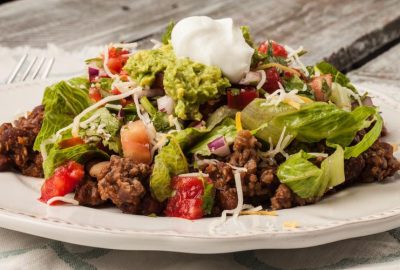 Not to be confused with “cleaning …

Everyone has heard the phrase “processed …

Heat exhaustion can happen to anyone—from …

Not to be confused with “cleaning …

Itching and rashes are symptoms that …

Beetroots, commonly known as beets, are …