We all need an occasional cheat meal every once and a while and sometimes, you just can’t help it when your sweet tooth comes calling. If you decide to order dessert while you’re dining out, that’s totally fine, as long as you’re splitting it with at least one other person. Trust us, once you get a glimpse of some of your favorite restaurants’ biggest culprits, you won’t want to eat one of these by yourself. They’re packed with calories, sugar, fat, and sodium, most of which are actually dangerous for your health to be consuming regularly. 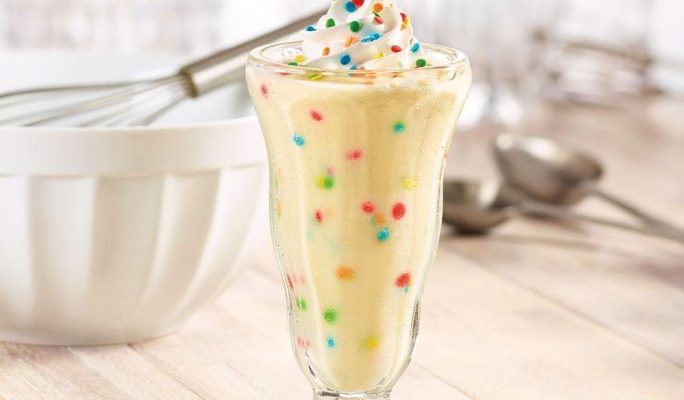 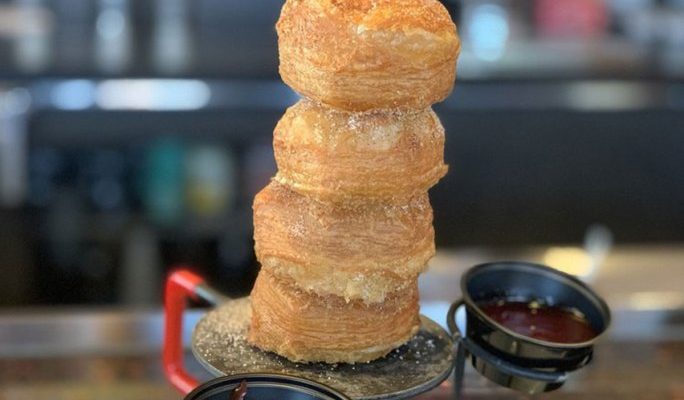 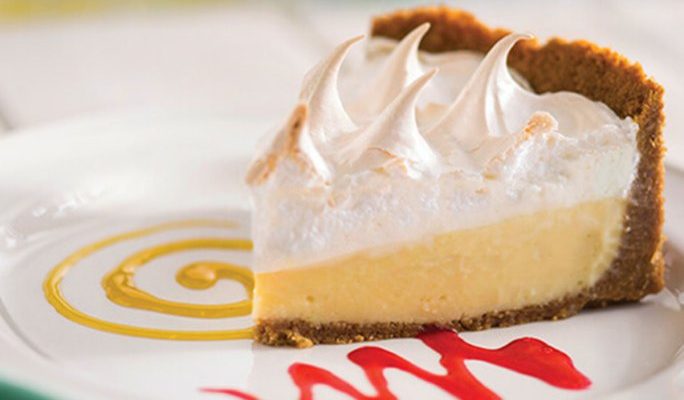 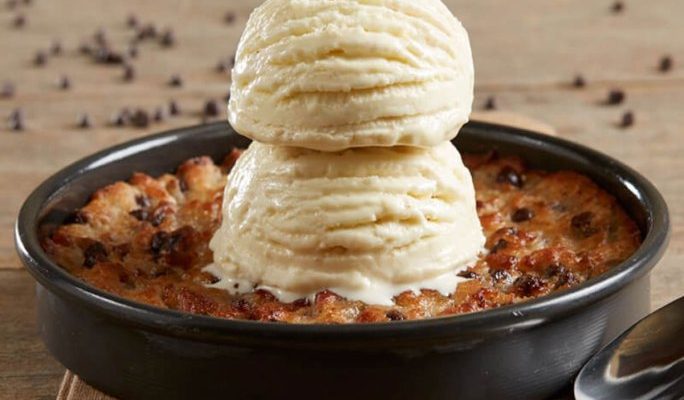 1,210 calories, 52 g fat (31 g saturated fat, 0 g trans fat), 668 mg sodium, 170 g carbs (4 g fiber, 133 g sugar), 15 g protein
This is proof that just because something is gluten-free, that doesn’t automatically make it good for you. The Pizookie is BJ’s Restaurant & Brewhouse signature dessert, but this skillet cookie sundae is one to skip. 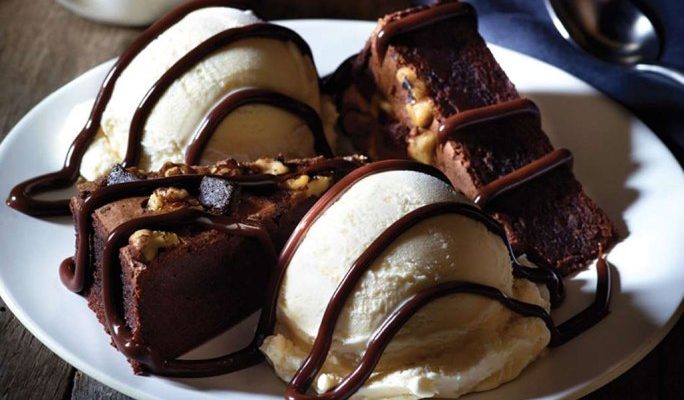 1,400 calories, 62 g fat (35 g saturated fat, 0.5 g trans fat), 530 mg sodium, 196 g carbs (3 g fiber, 131 g sugar), 20 g protein
Perhaps this brownie and ice cream combo from Applebee’s would be much better if it served up half of what you get now—just one brownie and scoop of ice cream seems much more reasonable. Think about sharing this one with at least one other person, as you don’t need to consume all this fat and sugar yourself! 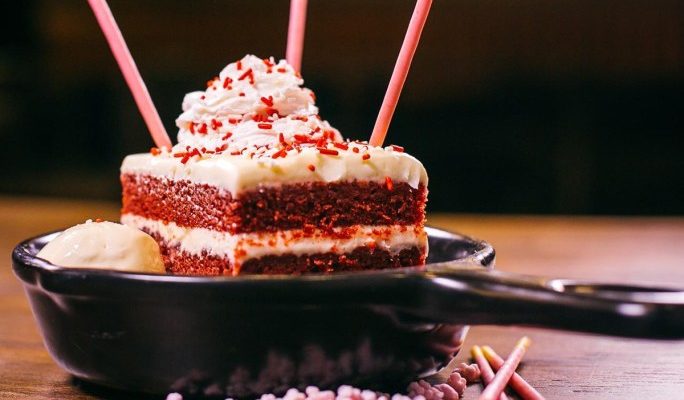 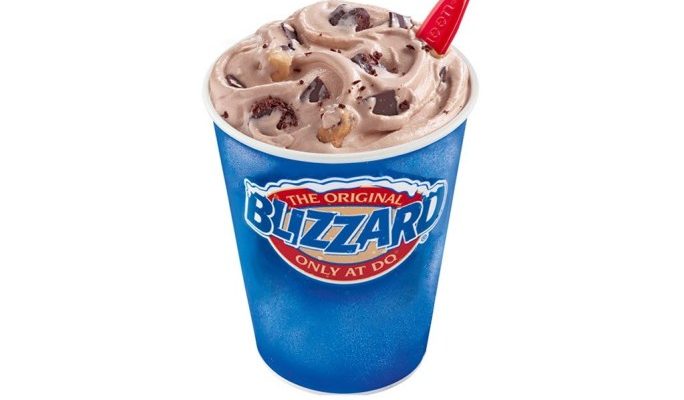 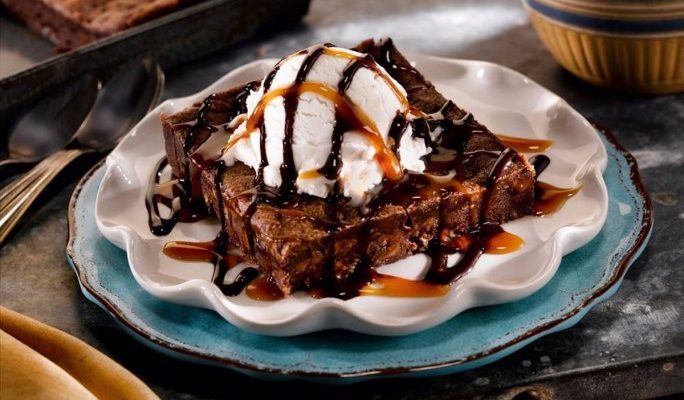 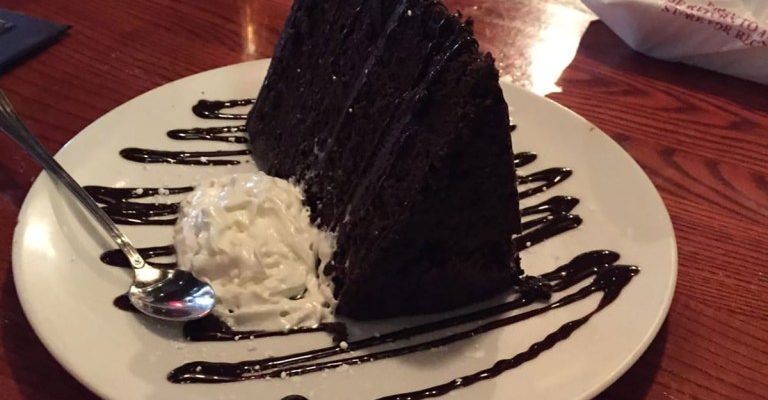 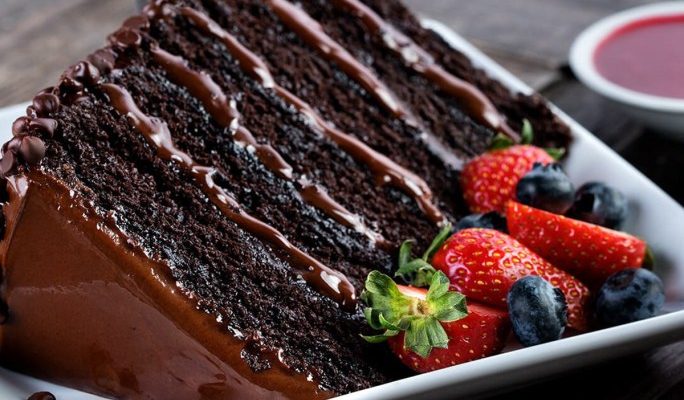 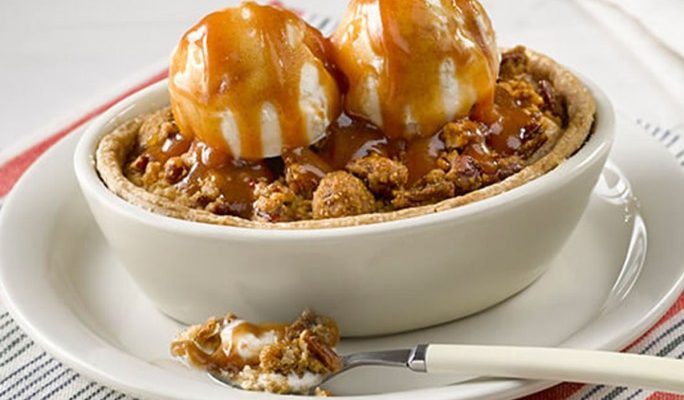 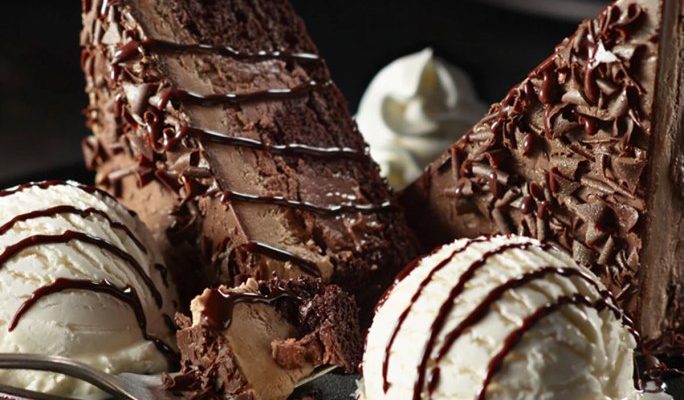 2,460 calories, 132 g fat (74 g saturated fat, 3.5 g trans fat), 1,040 mg sodium, 289 g carbs (12 g fiber, 191 g sugar), 28 g protein
Let us start by saying, Longhorn Steakhouse’s Chocolate Stampede should be eaten by at least two people because it’s that big. There are six types of chocolate here served with vanilla bean ice cream that creates a dish that is more than 2,000 calories and has 3.5 grams of trans fat. Even if you split this dish evenly with someone else, that doesn’t make it any better.