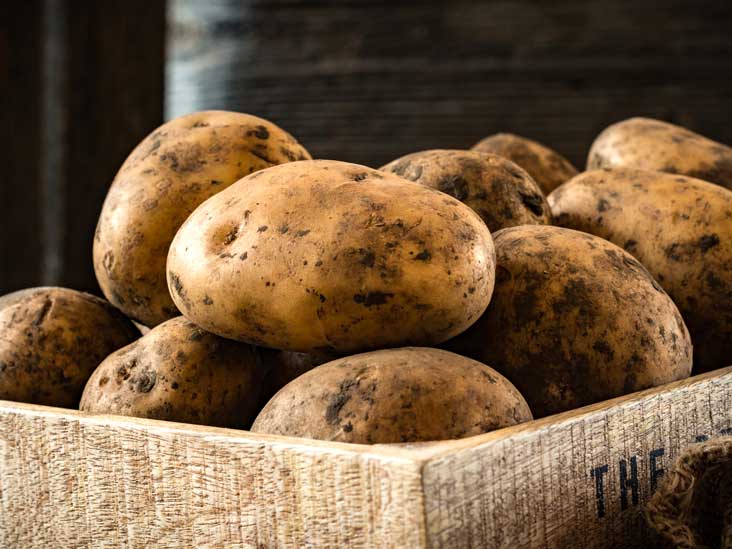 Green potatoes aren’t a sign of an unripe spud. They’re a sign you may have a toxic food on your hands. The longer potatoes sit in light and warm temperatures, the more likely they are to start producing a chemical called solanine. The green spot, however, is nature’s way of warning you the chemical may be present because along with solanine, potatoes that are aging also produce chlorophyll, which gives potatoes the grassy hue. In certain doses, this chemical can be toxic, leading to symptoms like headaches, nausea, and even some neurological problems. Be sure to cut off any sprouts on the potatoes and remove any of the green spots before you cut it. If the whole potato is green, it belongs in the trash. 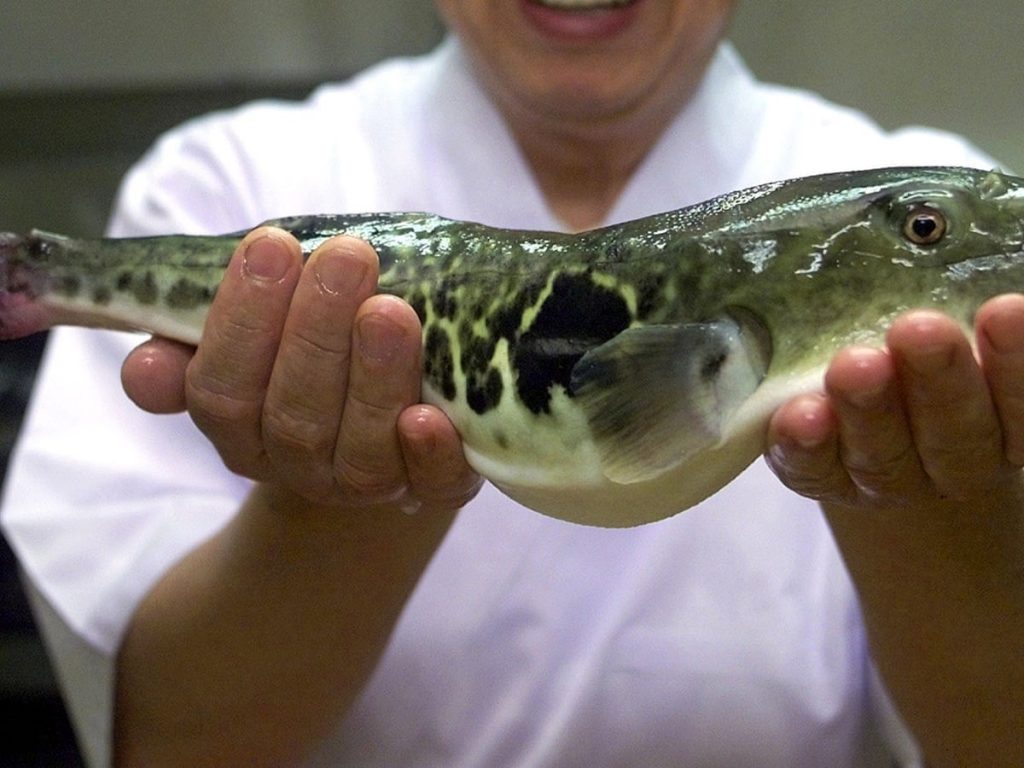 This infamous balloon-shaped fish is the second most poisonous vertebrate in the world. (The top spot goes to the golden poison frog.) One puffer fish, or fugu as they’re called in Japan, has enough toxins to kill 30 adult humans and is 1200 times more deadly than cyanide. Did we mention there is no antidote? That doesn’t seem to keep people from wanting to live life on the potentially poisonous edge, however. In Japan, chefs can undergo rigorous training and be taught how to properly handle and cook puffer fish. (Fugu is banned in the U.S.) In some high-end restaurants, the fish sells for hundreds of dollars.

Boxed Pasta Pulling out a box …

Pumpkins And Squash A pumpkin is …