Carbs have received a bad rap over the years, and while diets that completely eliminate them have remained popular for decades, cutting carbs entirely can actually do more harm to your body than good. However, if you’re looking to still eat carbs but just cut back a little, whether it’s for weight loss or blood sugar reasons, we’ve got a list of the 10 healthiest low-carb foods to stock in your kitchen. Load up on these foods so you can watch your waistline while also making sure your body has the vitamins and nutrients it needs to thrive. 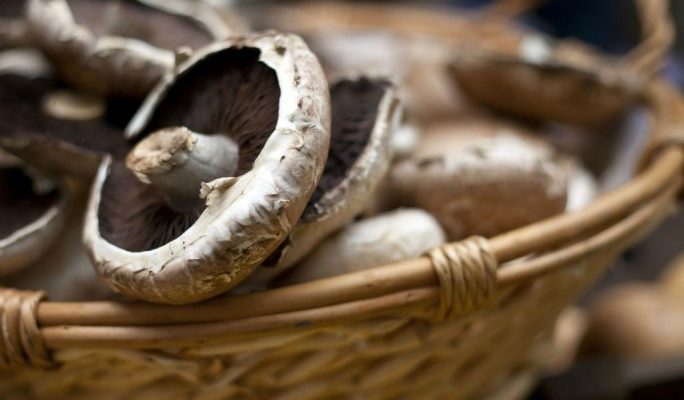 Fungi are considered health food all-stars because they are a great source of potassium, which is vital for muscle health and recovery, and can also lower blood pressure and decrease the effects of a high-sodium meal. In addition to being low-cal and fat-free, studies have shown eating fungi can lead to increased immunity and protect against breast cancer. In particular, meaty portobello mushrooms contain the highest vegetable source of inflammation-fighting vitamin D and are frequently used as a meat substitute thanks to their hearty texture. 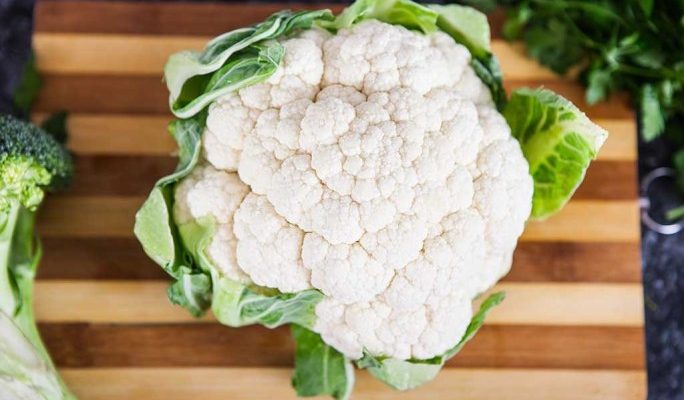 Though white foods should generally be avoided, cauliflower is one of a handful of exceptions thanks to its nutrient-rich profile. The cruciferous veggie (which can also be made into a delicious “rice”) contains high amounts of vitamins C and B and about three grams of fiber in one cup.