Bay leaves, also known as bay laurel, are an ingredient that features prominently in various types of South Asian cuisines. Used in dishes like curries, soups, rice, etc. not only do they impart a lot of flavor into food, but they are also very beneficial to your health. The latter part of that statement is not something that many people are aware of. In fact, bay leaves can provide health benefits to various areas of your body – from maintaining a healthy hair and scalp to curing indigestion and even reducing blood sugar levels (which is essential in preventing Type 2 diabetes). Certain studies have indicated that bay leaves are even strong enough to destroy cancer cells! This is why bay leaves have been used for centuries in traditional medicine.

As with all things, it’s important to know when you should stay away from bay leaves as well. While there haven’t been any known serious effects of bay leaves, pregnant women and nursing mothers are often advised to refrain from eating too much of it. It is also best to stay away from them if you have a surgery scheduled two weeks away, especially in the case of those related to the central nervous system. 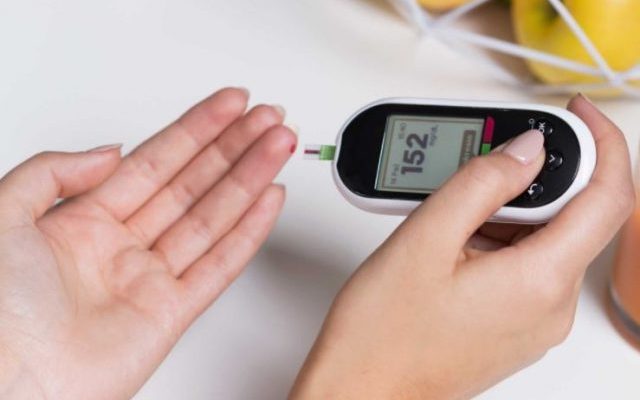 According to a 2009 study, taking capsules that contain 1-3g of bay leaf daily have been found effective in reducing blood sugar levels, which are key in preventing type 2 diabetes. This is most likely because bay leaves contain polyphenols, which are powerful antioxidants. This promising information indicates that bay leaf could help regulate and even prevent diabetes and other cardiovascular diseases. A study followed people who consumed a particular dose of ground up bay leaves twice a day. It found that not only did it reduce their blood sugar, it even controlled their cholesterol levels! It found that a compound present in bay leaves was regulating the processing of insulin at a steady rate. 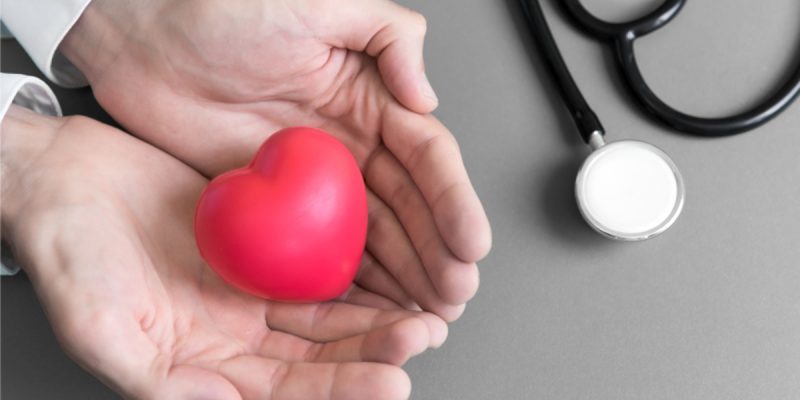 The aforementioned study also found, cholesterol levels also dropped with an increased consumption of bay leaves. This is due to rutin and caffeic acid that is present in them. These are essential in toughening up the walls of your heart, as well as decreasing cholesterol levels. High cholesterol could cause a buildup of plaque, which can lead to strokes or heart attacks.