Heat exhaustion can happen to anyone—from athletes to walkers to those just tending to their garden. And heat can be quite taxing to the body, no matter what level of physical fitness you are at. Rapid weight loss sounds great and all, but not when you solely lose water that your body needs to keep your organs healthy and functioning. But there are foods that will help you stay cool.

The onset of heat stroke can become more prevalent in an environment that is both hot and humid. Think about it this way: The body cools itself by sweating, which normally accounts for 70 to 80% of the body’s heat loss. If you are dehydrated, though, the rate at which you sweat slows and your body traps in the heat, instead. What happens when your internal temperature keeps rising but your body cannot release the heat? In the worst case scenario, heat stroke. 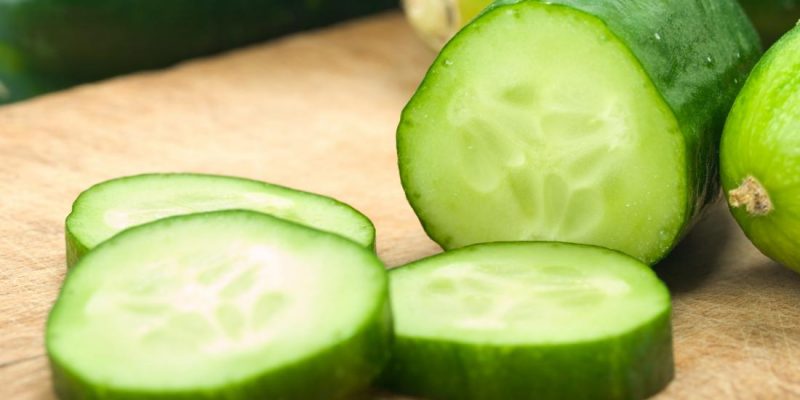 This vegetable comprises 95% water, so the last thing you need to worry about is being deprived of H2O. One cup of cucumber slices contains only 16 calories, which is what makes this veggie the perfect addition to your weight loss plan this summer. Its high water content teams up with its natural stores of dietary fiber to create a successful, toxin-ridding agent. Your digestive system will be pristine and well-hydrated with a daily dose of cucumber. And whatever you do, avoid removing the skin because it holds a significant amount of vitamin C, an antioxidant that helps you fend off skin cancer caused by those blistering UVA/UVB rays. 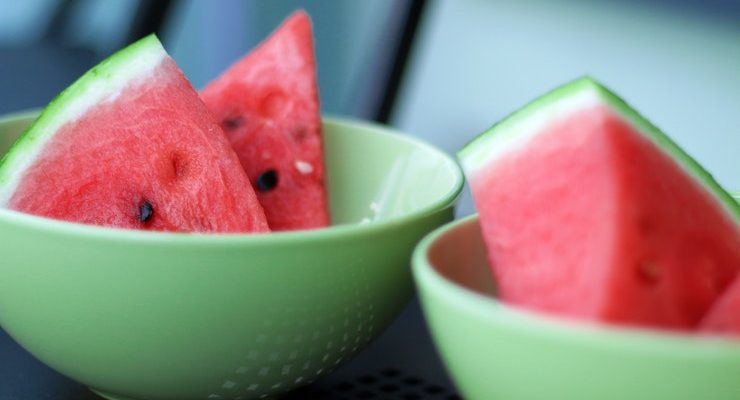 If you have not checked out watermelon trends, then it may interest you to do so ASAP because there really is nothing like biting into this refreshing fruit on a hot day. The USDA has found that watermelon actually stimulates the release of excess perspiration, so heat stroke will not be on your radar so long as you have a cold one in your hands. And yes, by cold one, we mean a slice of watermelon! 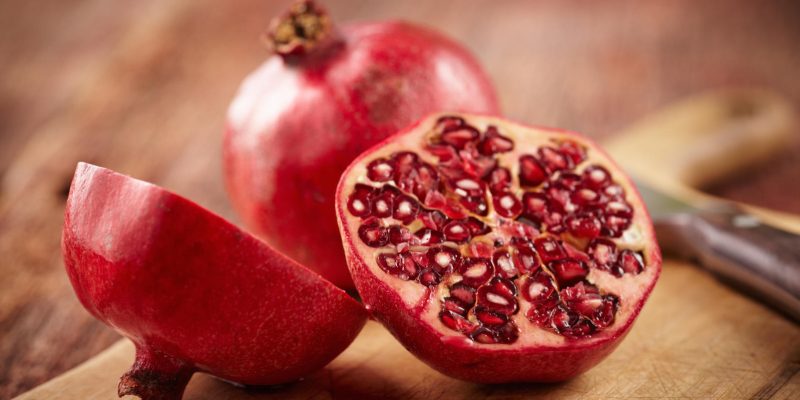 There are actually numerous health benefits that come from popping a handful of these ruby-like seeds in your mouth. Not only are the arils (you know, the small yet plump rubies we just referred to a sentence ago) loaded with water, they are also rich in special antioxidants called punicalagins. This category of antioxidants is so powerful that it actually triumphs over even red wine and green tea’s antioxidant count; one serving of the juice (which resides in the arils) has three times as much as the other two! 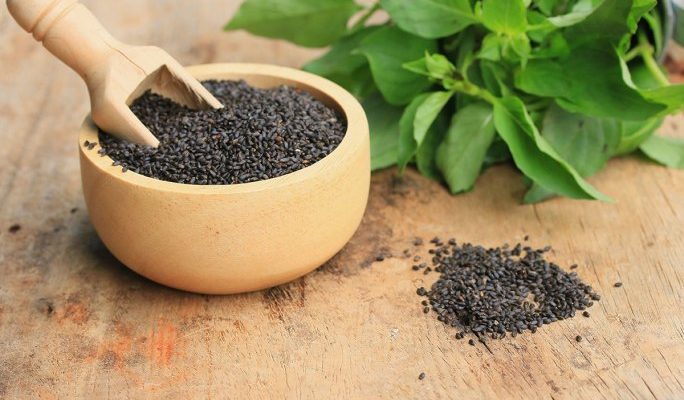 Basil leaves may be the real MVPs in a bowl of homemade pesto, but its seeds are just as valuable—if not more—with regard to keeping your internal body temperature regulated. If you regularly exhaust two hours running or walking vigorously outside in the hot, sticky mornings, it may be wise for you to toss a handful of these seeds into your recovery smoothies. In lieu of frantically jumping under the garden hose, eat a ration of basil seeds to give your overheated body the cool down it craves! These seeds actually induce a cooling effect on the body post-consumption. 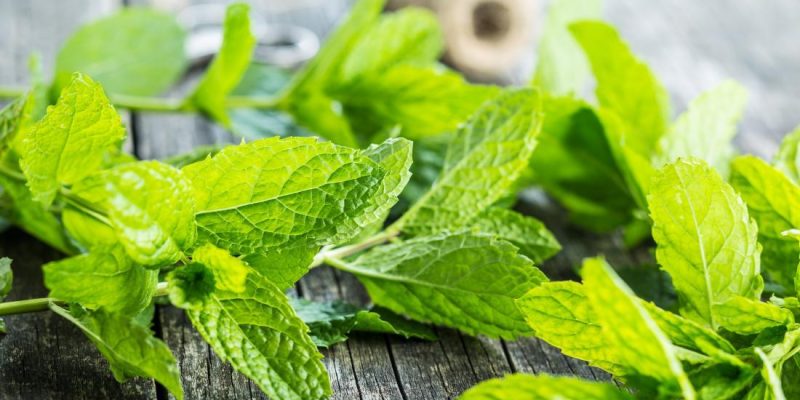 There is a reason why mint chip is the preferred ice cream flavor of choice during the hot summer months. And it’s because of menthol. This mint-inducing compound tricks a protein receptor in your brain called TRPM8 into thinking that the food is cold. Ice cream alone is definitely a cold treat, but what about a cup of mint tea? The same concept applies. Scoop up a bowl of mint ice cream for one of your upcoming cheat meals. 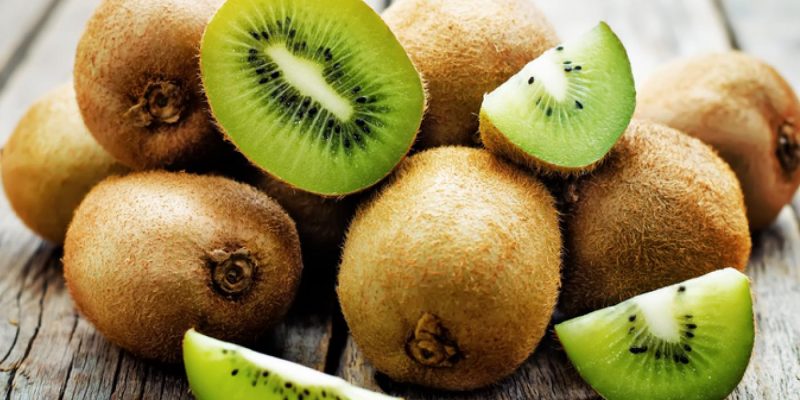 According to the Institute of Medicine, 20% of your daily water intake is sourced from food. Kiwi is a juicy fruit that not only aids in upping your hydration levels, it also holds 237 mg of an important electrolyte that is vital for muscle contraction: potassium. Among the many things that could go haywire in your system when you are on the verge of a heat stroke, dehydration is one of the top issues. Dehydration places stress on the heart and inhibits the kidney’s ability to maintain the correct balance of electrolytes. 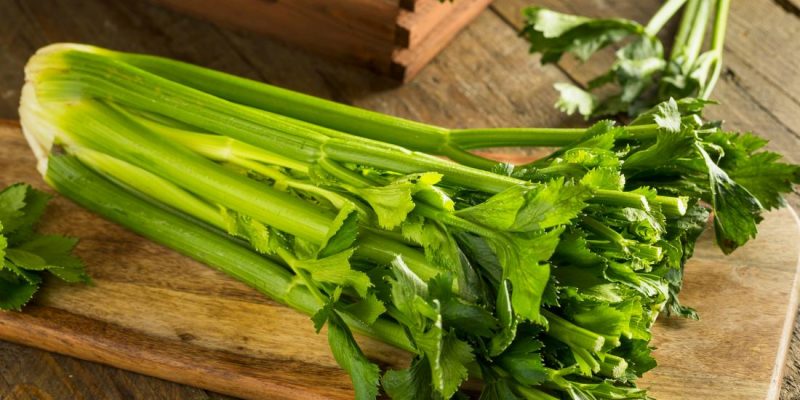 Similar to cucumbers, celery also hosts a large percentage of water. To be specific, 96% of this vegetable is purely water. What’s even better is just two or three sticks can replenish a realm of vital minerals including sodium, potassium, magnesium, calcium, phosphorous, iron, and zinc. Keep those electrolytes up and keep that pesky acid re-flux at bay with a stalk of celery. 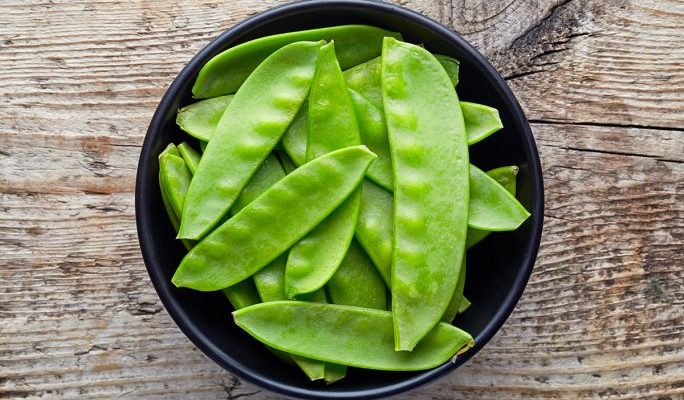 The fact that these peas are referred to as snow peas must give some indication that it’s a refreshing veggie…right? Regardless of its hydrating effects, snow peas also have an exceptionally high amount of another very important element: vitamin C. This water-soluble antioxidant not only protects the skin from sunburn, it also aids in the production of collagen. 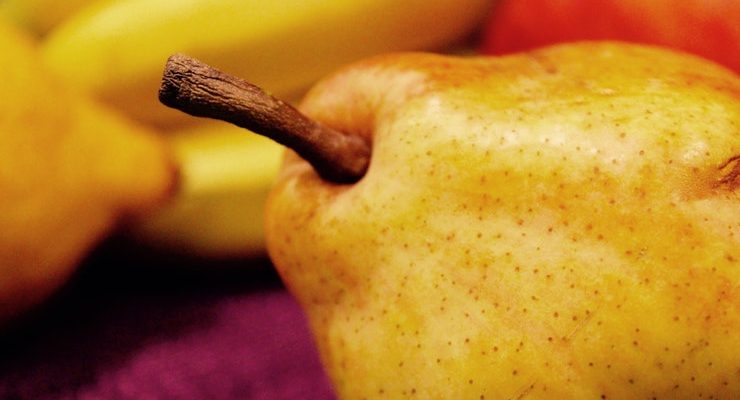 Professionals in the ever-expanding health world suggest that you should drink half of your body weight in ounces for optimal health. This number can vary depending on your activity level, but it still helps you gauge how much of the fluid you should be receiving (at the minimum) each day. Many people swear by a refreshing glass of detox water, but you can also shake up your hydrating methods with a medium-sized pear! The crisp, hydrating fruit is full of water and 6 grams of soluble fiber. 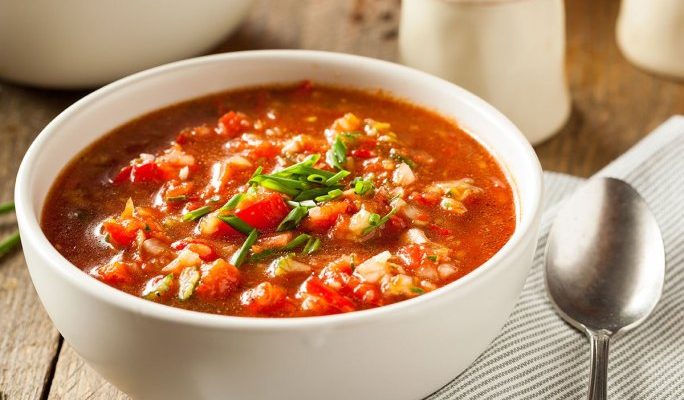 After an intense workout, you are bound to be both hungry and thirsty. Whip up a bowl of cool bowl of gazpacho to replenish your tired muscles and satisfy that yearning for a refreshing beverage. The primary ingredient in gazpacho is tomatoes, which are 94% water. 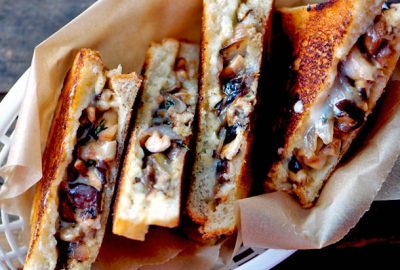 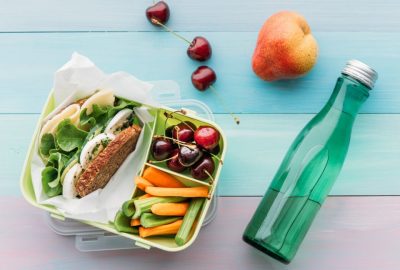 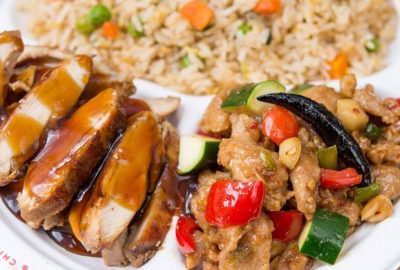 Chicken is known as one of …

Normally, when you eat or drink, …